Barack Obama inherited two ugly, intractable wars in Iraq and Afghanistan when he became president and set to work to end them. But a third, more covert war he made his own, escalating drone strikes in Pakistan and expanding them to Yemen and Somalia.

The drone’s vaunted capability for pinpoint killing appealed to a president intrigued by a new technology and determined to try to keep the United States out of new quagmires. Aides said Mr. Obama liked the idea of picking off dangerous terrorists a few at a time, without endangering American lives or risking the yearslong bloodshed of conventional war.

“Let’s kill the people who are trying to kill us,” he often told aides.

By most accounts, hundreds of dangerous militants have, indeed, been killed by drones, including some high-ranking Qaeda figures. But for six years, when the heavy cloak of secrecy has occasionally been breached, the results of some strikes have often turned out to be deeply troubling.

Every independent investigation of the strikes has found far more civilian casualties than administration officials admit. Gradually, it has become clear that when operators in Nevada fire missiles into remote tribal territories on the other side of the world, they often do not know who they are killing, but are making an imperfect best guess.

The president’s announcement on Thursday that a January strike on Al Qaeda in Pakistan had killed two Western hostages, and that it took many weeks to confirm their deaths, bolstered the assessments of the program’s harshest outside critics. The dark picture was compounded by the additional disclosure that two American members of Al Qaeda were killed in strikes that same month, but neither had been identified in advance and deliberately targeted.

In all, it was a devastating acknowledgment for Mr. Obama, who had hoped to pioneer a new, more discriminating kind of warfare. Whether the episode might bring a long-delayed public reckoning about targeted killings, long hidden by classification rules, remained uncertain. 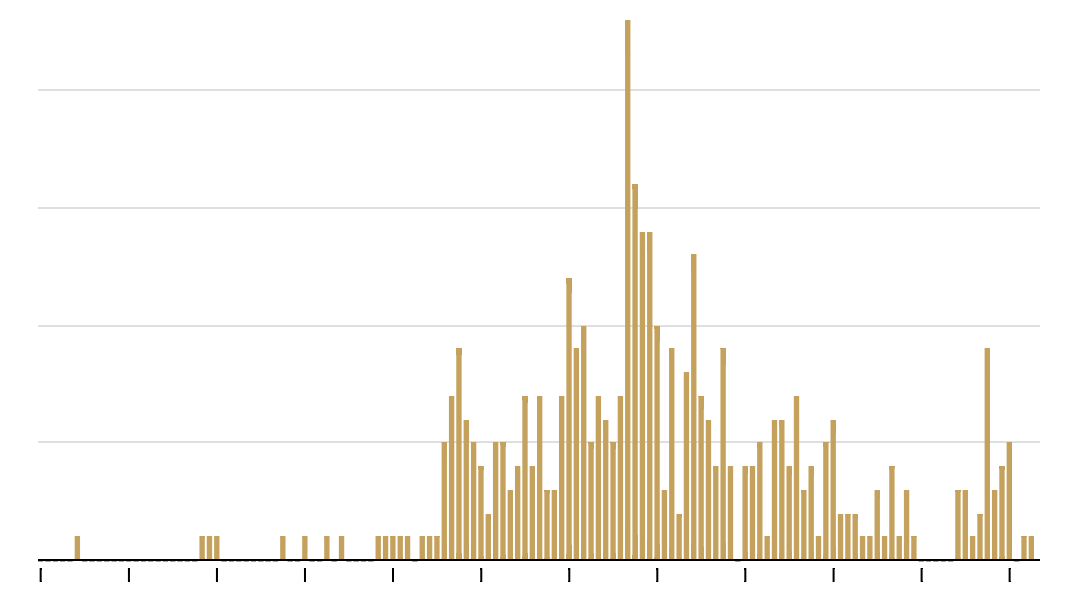 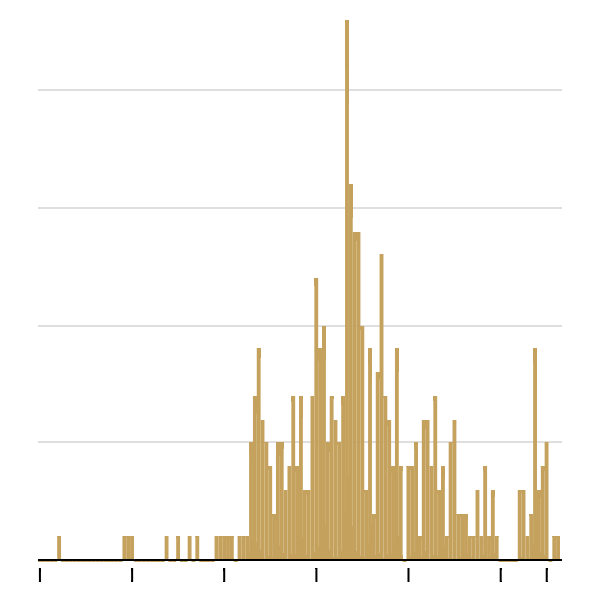